Empowering girls and women to move from hopeless to hopeful

The Thaddeus Resource Center is a 501 c(3) non-profit organization whose purpose is to RESTORE HOPE, INSPIRE GROWTH, and EMPOWER GIRLS & WOMEN through education, life skill development, workforce training, and other supportive services.

To stop the downward spiral of at-risk and foster youth. We want to reach struggling youth before they become pregnant, homeless, or get involved with drugs and alcohol. By providing them with valuable life, college and career development skills, they will be able to reverse their downward spiral so they can become our future leaders.

To empower, guide, and support women and their families. We want to give teen mothers, single mothers, mothers of children with special needs, and mothers that are just in need the knowledge, confidence, and the opportunity to provide a better life for the next generation.

A NOTE FROM OUR PRESIDENT 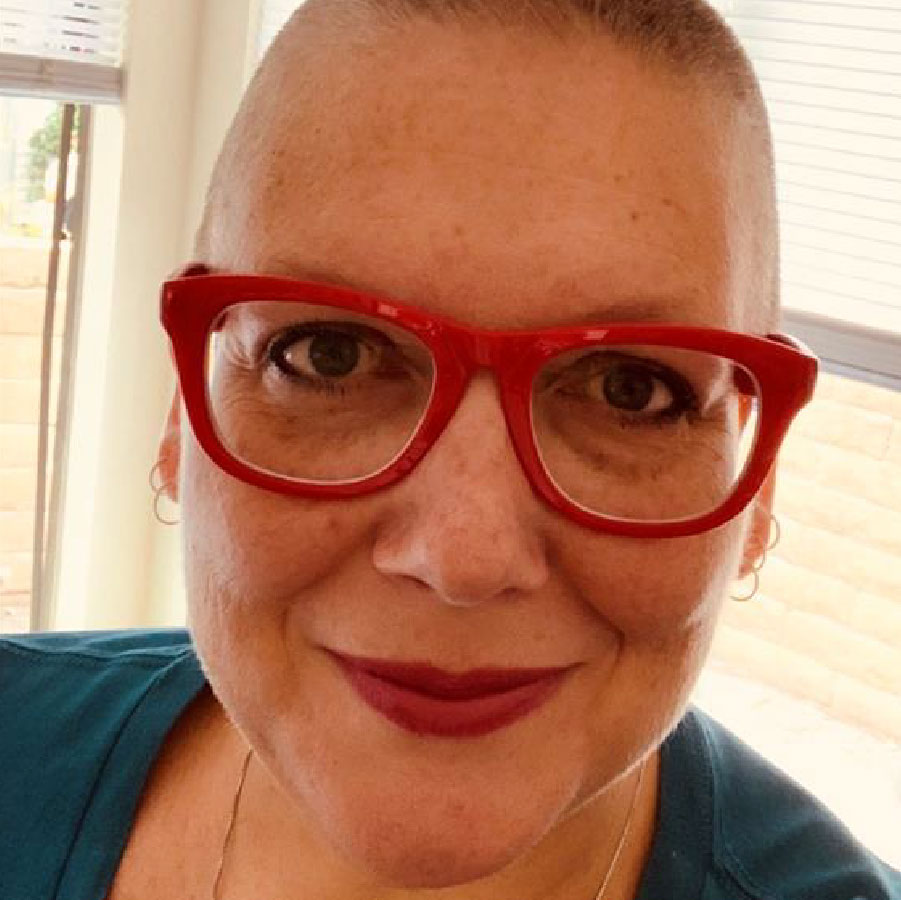 Kimmie Umscheid has been working with non-profit organizations for over 20 years, and at-risk youth for over 15 years. Kimmie leads the organization with wisdom that comes from a place of compassion and understanding fueled by her own life experiences. An at-risk youth herself, Kimmie grew up in a home where emotional abuse and torment were rampant. She had a brother with special needs whom she loved that later passed away. Heartbroken, she also had to witness the decline of her father’s health. Lacking guidance and resources, Kimmie was forced to begin supporting herself at the age of 17. She later spent her life as a single mom for 13 years before getting married in 2010 to her husband Neil Umscheid Jr. Her passion for helping others led her to accept the position of Executive Director for The Thaddeus Resource Center in 2014. Kimmie is ecstatic about the direction The Thaddeus Resource Center is taking and cannot wait to see what else God has in store.

The Thaddeus Foundation was founded by Dr. Malcolm Robertson.
November 2013
‍
We lost Marie Robertson, our secretary and Malcolm's wife of over 20 years.
December 2013

We lost Malcolm, but God is good and already had a successor who has the same passion for bringing HOPE that Malcolm did.
January 2014

Kimmie Umscheid was elected the new President/Executive Director, and has stepped up to try and fill the big shoes Malcolm left behind. God has put so many things on her heart and she is working tirelessly to bring them into fruition.
January 2014

Neil Umscheid Jr. was elected onto the board as the Vice President.  He is excited to be involved and see what God is going to do through The Thaddeus Foundation.
February 2014

Fran Stewart was voted onto our board as the Treasurer. She has a great heart and a lot of experiences with finances.
March 2014

Dana Marie Castaneda was voted onto our board as the Secretary. Dana has been blessed to have a special needs daughter and is helping us develop our program for families with special needs children.
April 2014

Julie Wisdom was voted onto our board of directors. Julie has lots of experience with women and single moms and is helping us develop our Helping Hands Program for single moms!
May 2014

Valerie Darlington was voted onto our board of directors. She brings years of experience with 'at risk' youth and is helping with our Marketing.
July 2014

We expanded our offices and now have room for our classes!
September 2014

Take initiative and join our cause to bring hope to ‘at risk’ youth, teen moms, and single moms in our community.